Born March 19th. I am from Yamaguchi Prefecture. He graduated from Osaka University of Arts and Sciences. On March 19, 2017, HOMURA & a 319 Filmworks Blue was founded. "Cinematograph" Relative movie history starting with invention, "absolute movie history" where independent films and art films try approaching. Wide world and infinite audience, but I still do not know where I am. However, he continues to make movies. I am still alive, today. 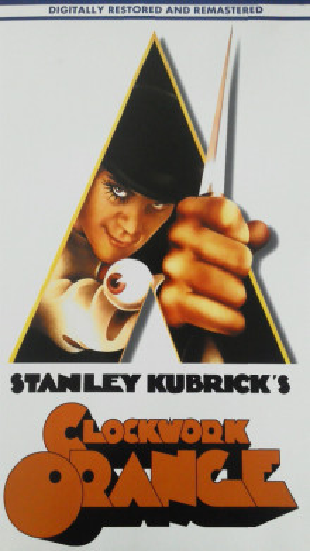 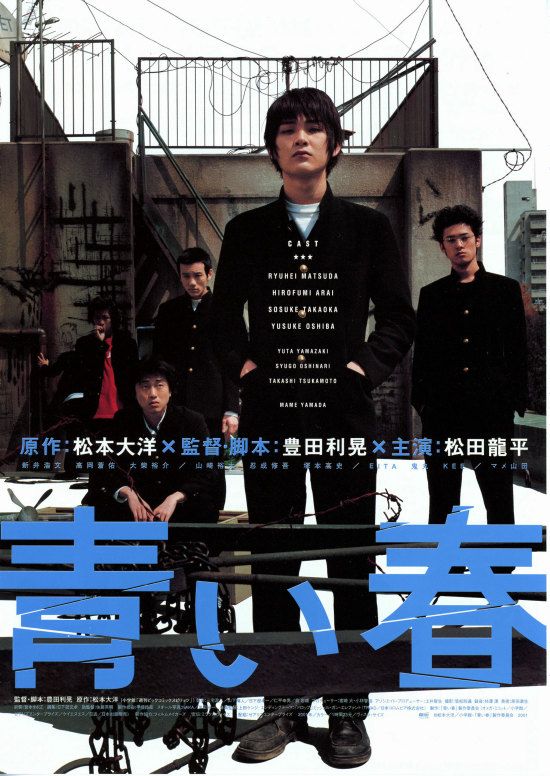 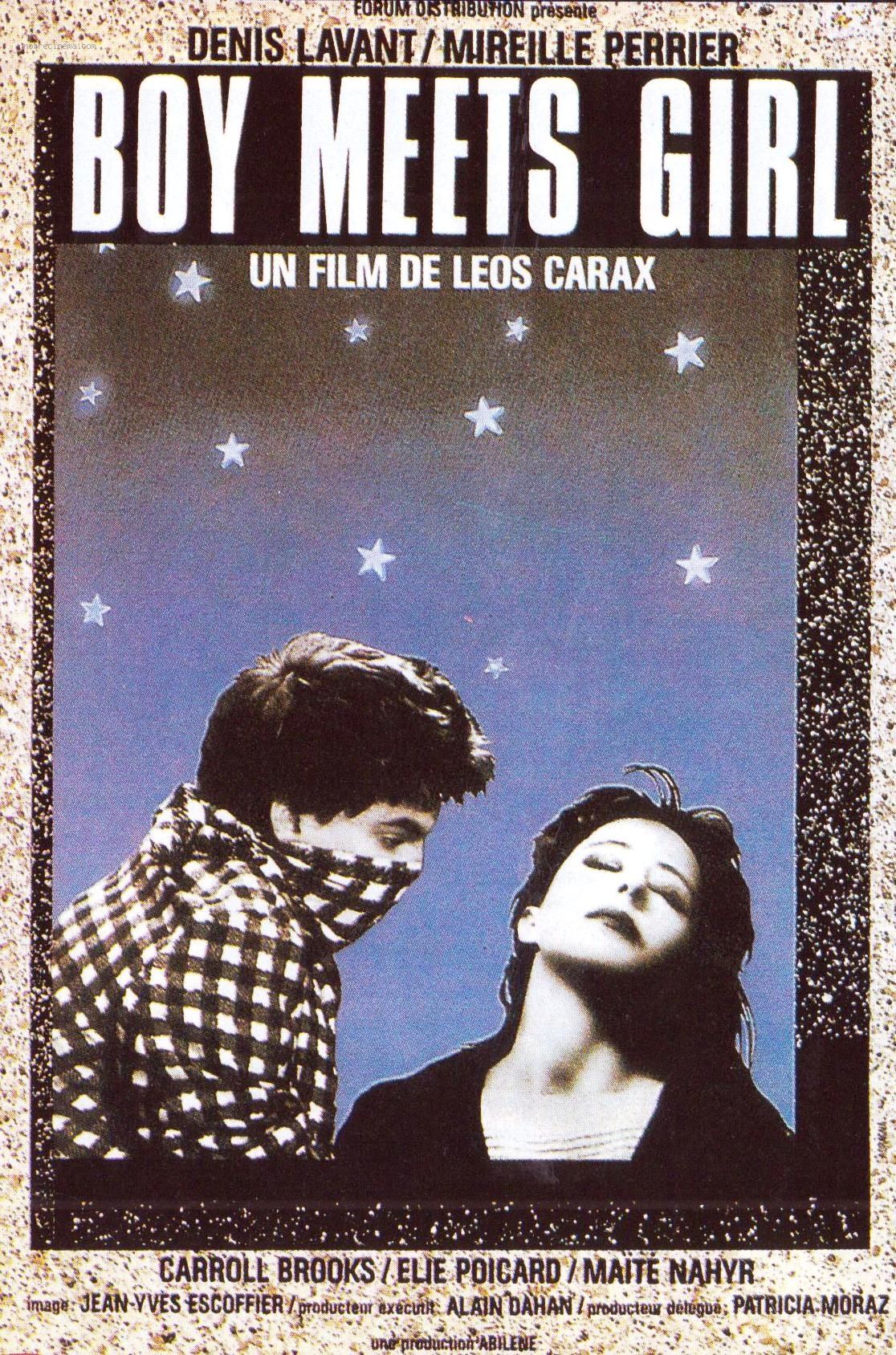 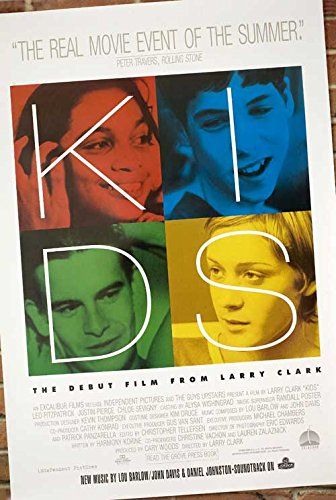 H I believe and movies that I believe.


─── Overview
“Yurere Seikatsu” is a short drama series of 12 episodes. Directed by Yoshikazu Nunomura, starring Yoshihito Mogi. The theme song and half of the play are musicians Gurupari. Guest performers # 7 to # 12 are Shotaro Kamijo, the owner of TWILLOW, a white food stall in # 7 and # 8, and Gurupari, a musician who also plays the role of Tencho in # 9 and # 10. In the final episode of # 11 and # 12, model Mana Takase will appear as her role in the main character, Shaw.

─── Synopsis
Repeated encounters in everyday life bring fluctuations to life. She, who lived with her, went out, and the main character Shaw moved. Something changes little by little after meeting unique people who visit the cafe where he works … Most of the characters appear in the role of themselves, and can develop improvisational acting without fixed lines. The words spoken are squeezed from reality and fiction, or gaps between them. A drama series that fluctuates between fiction and documents. (From LINE NEWS: bit.ly/yureruseikatsu) 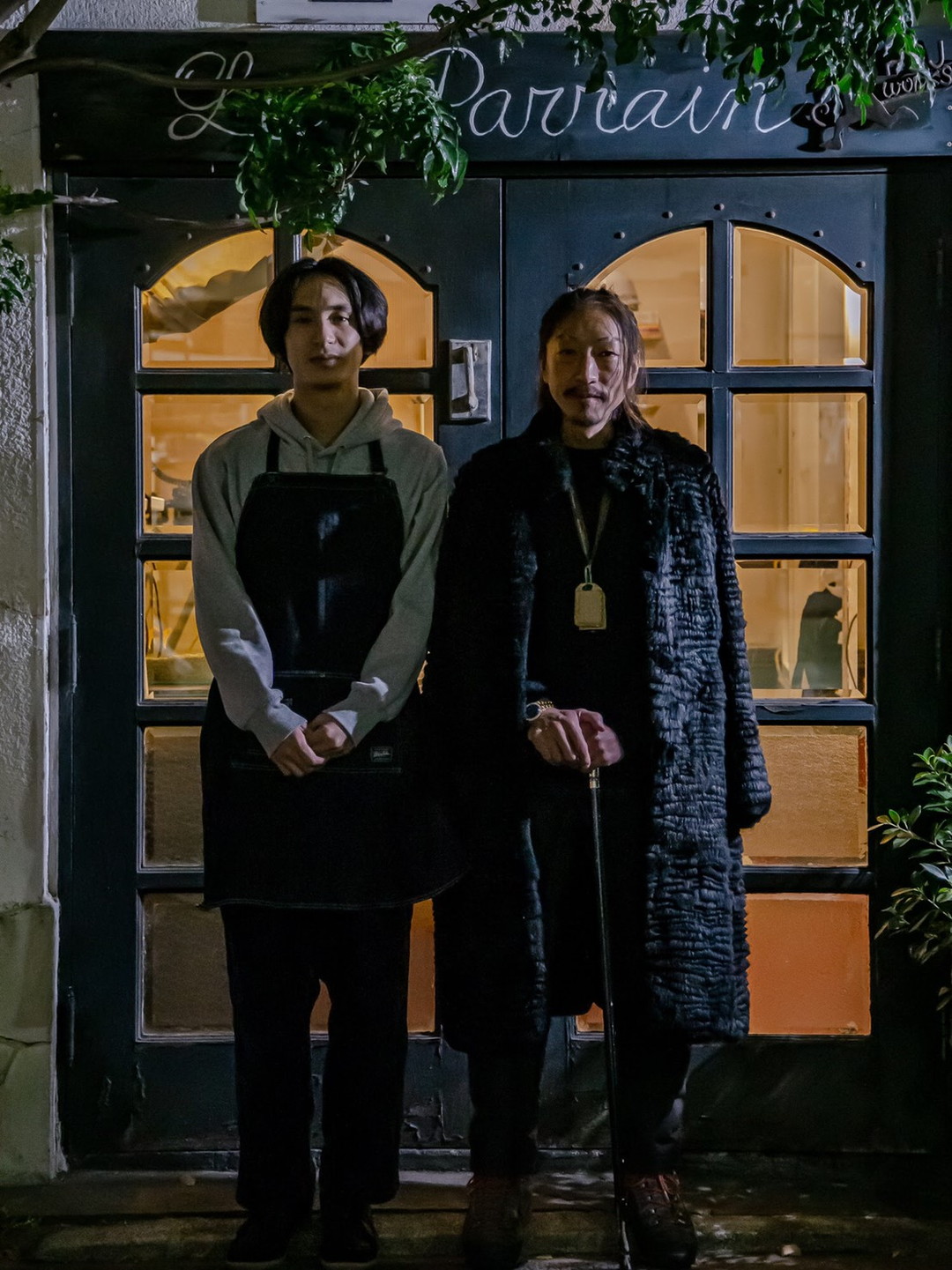 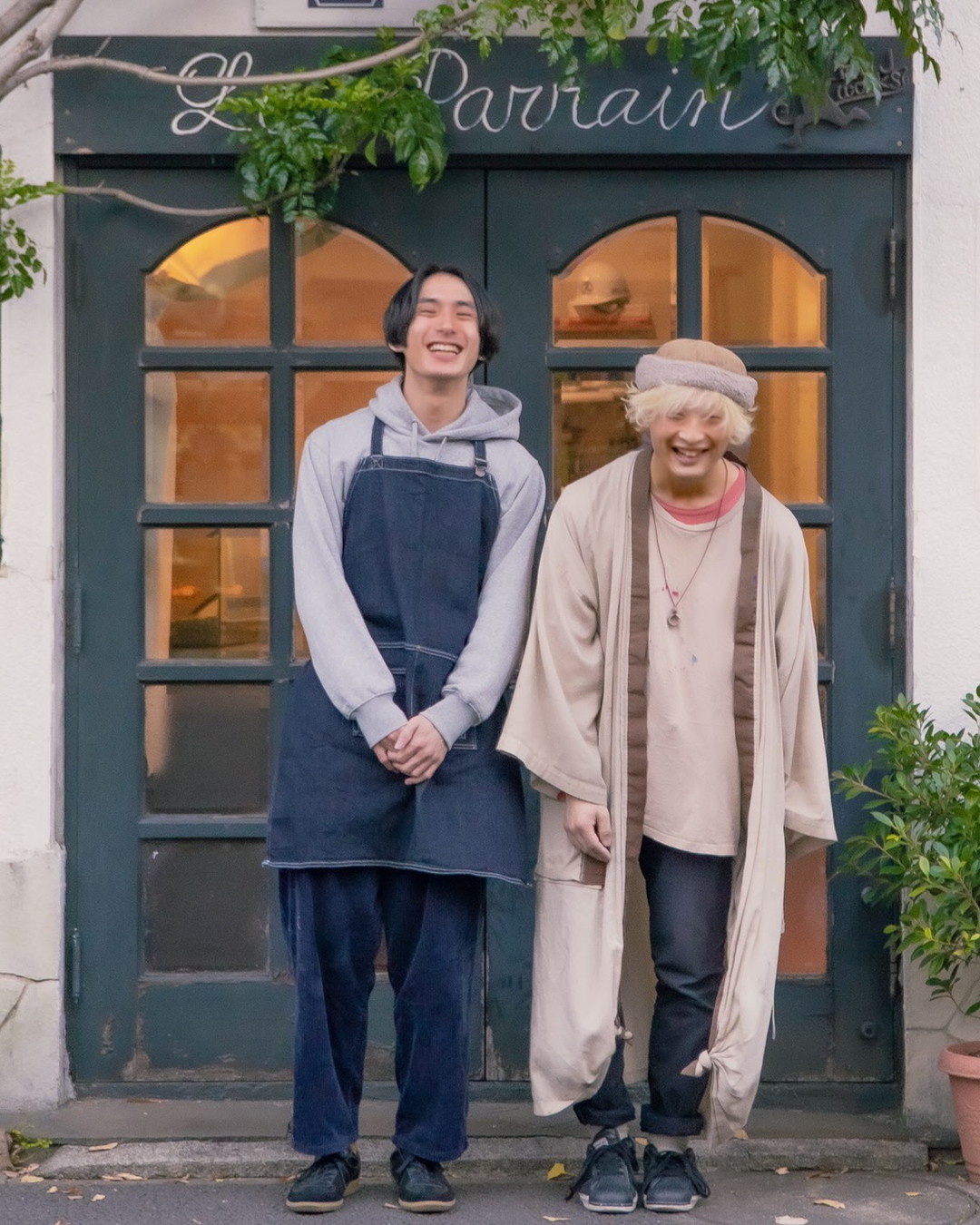 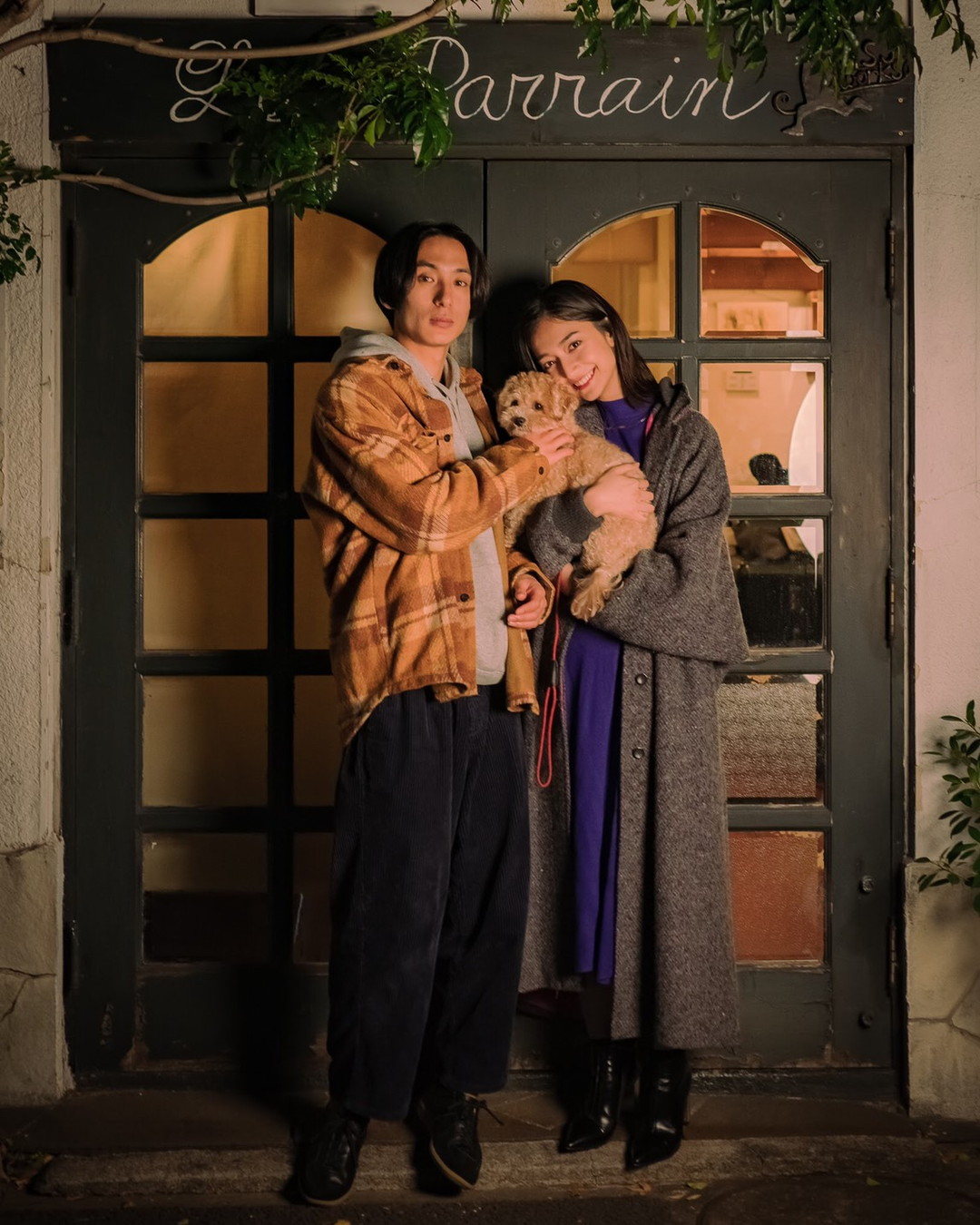 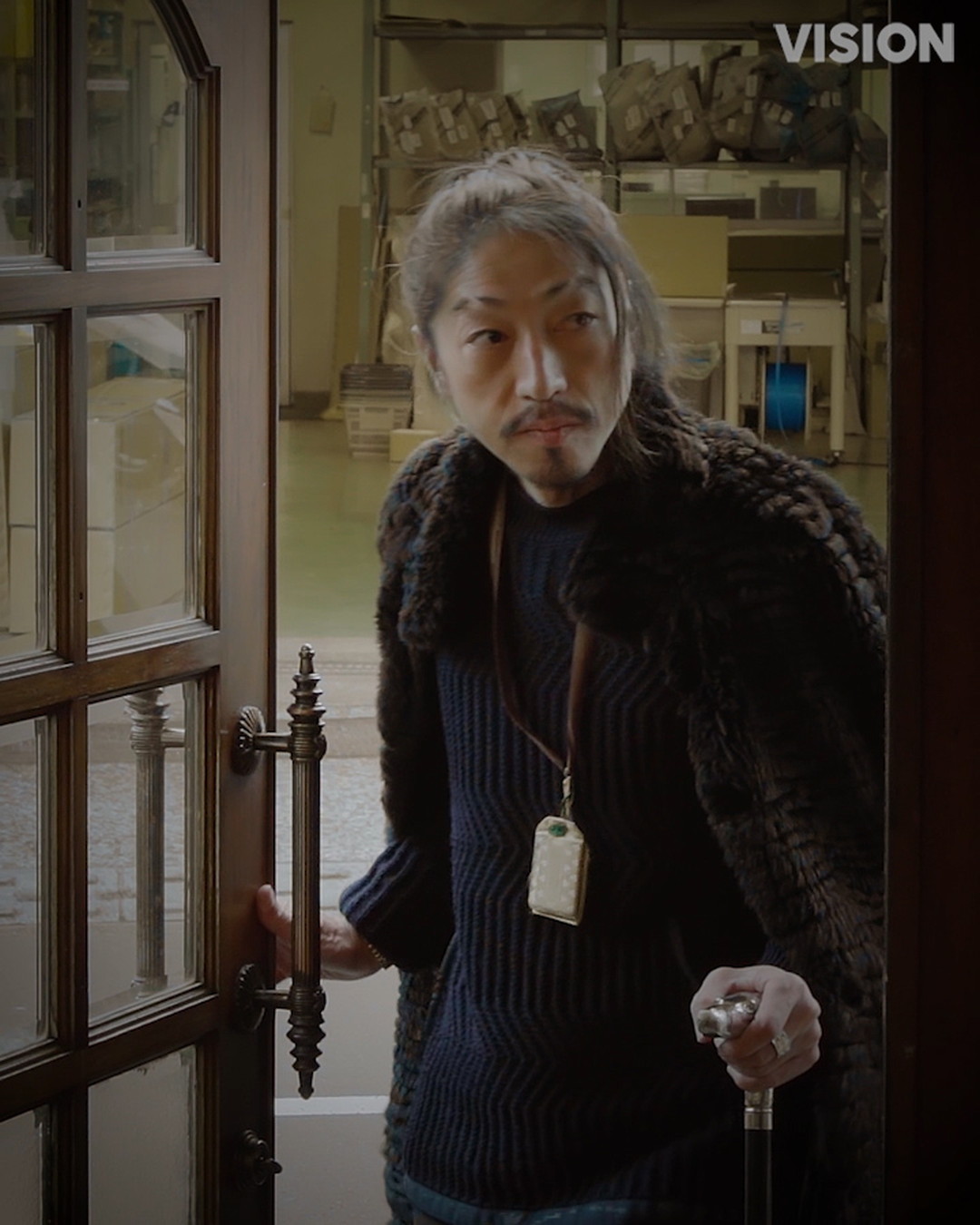 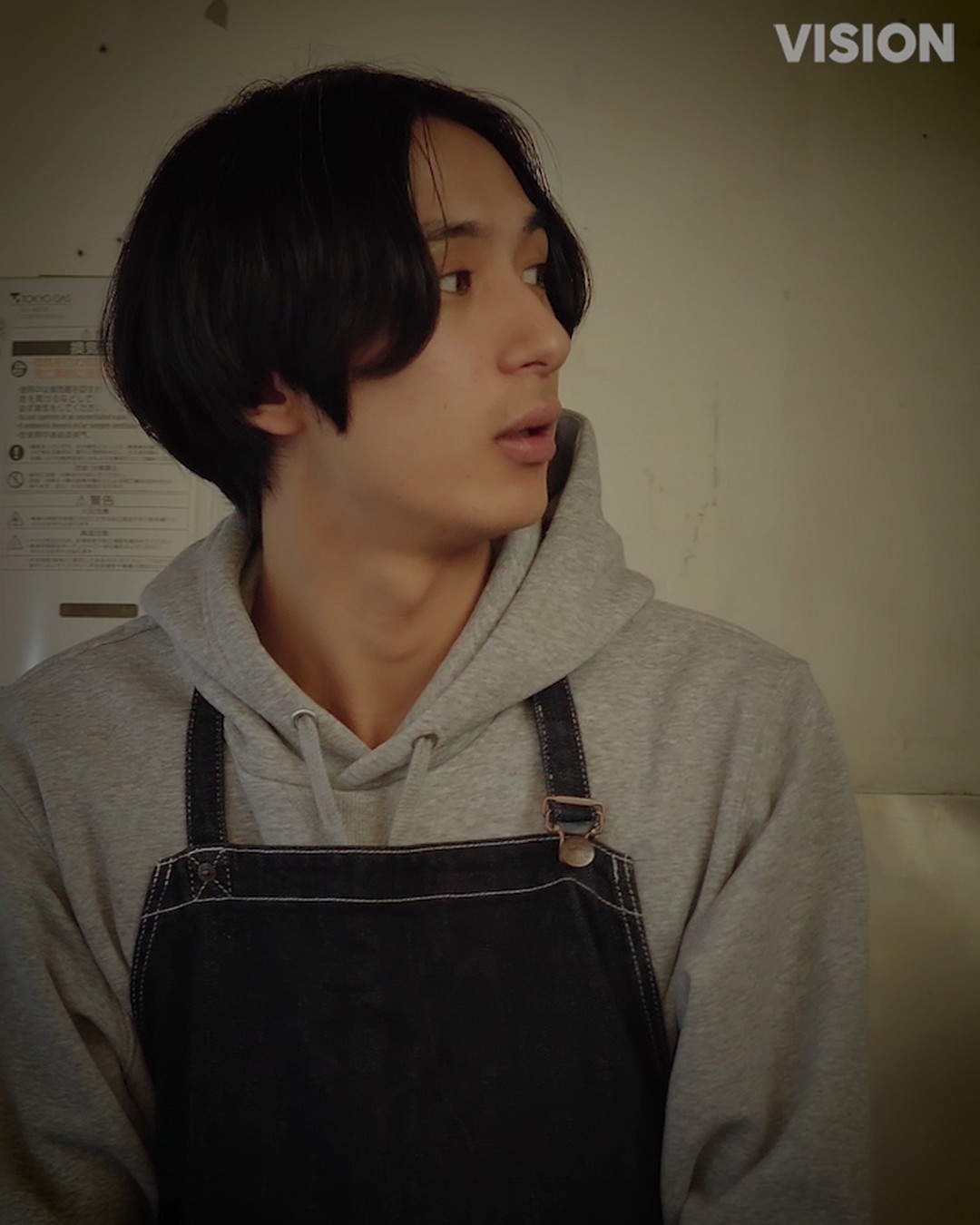 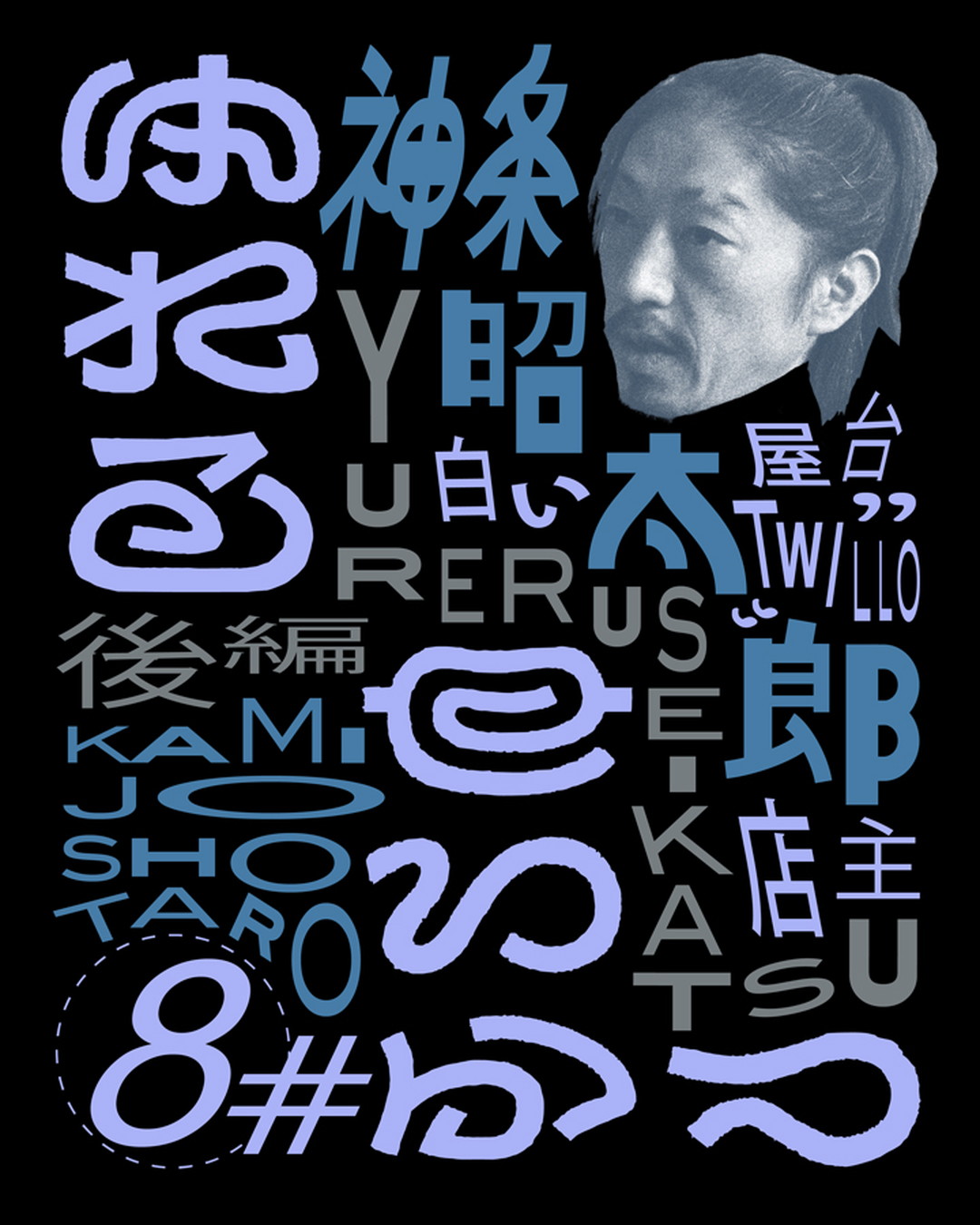 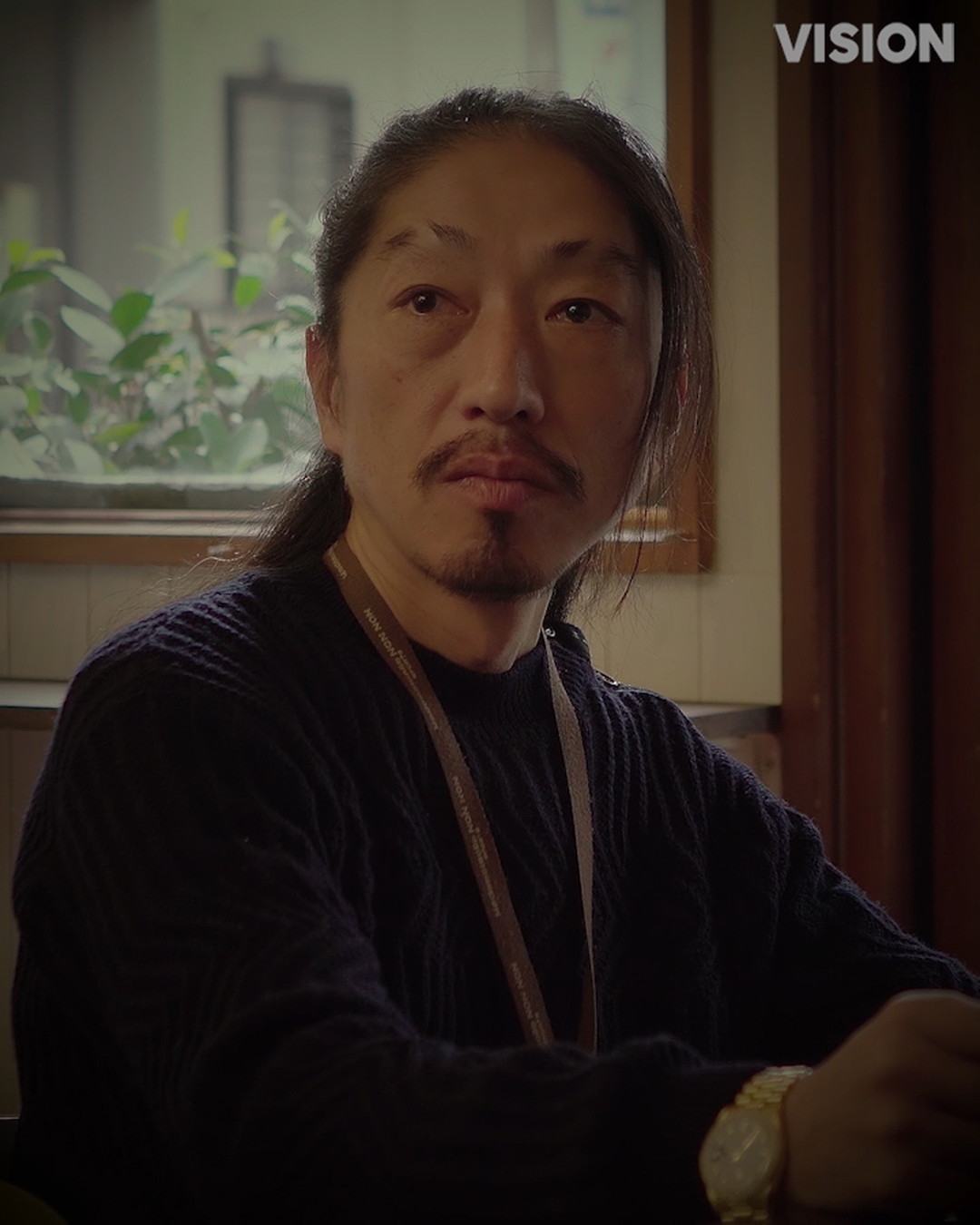 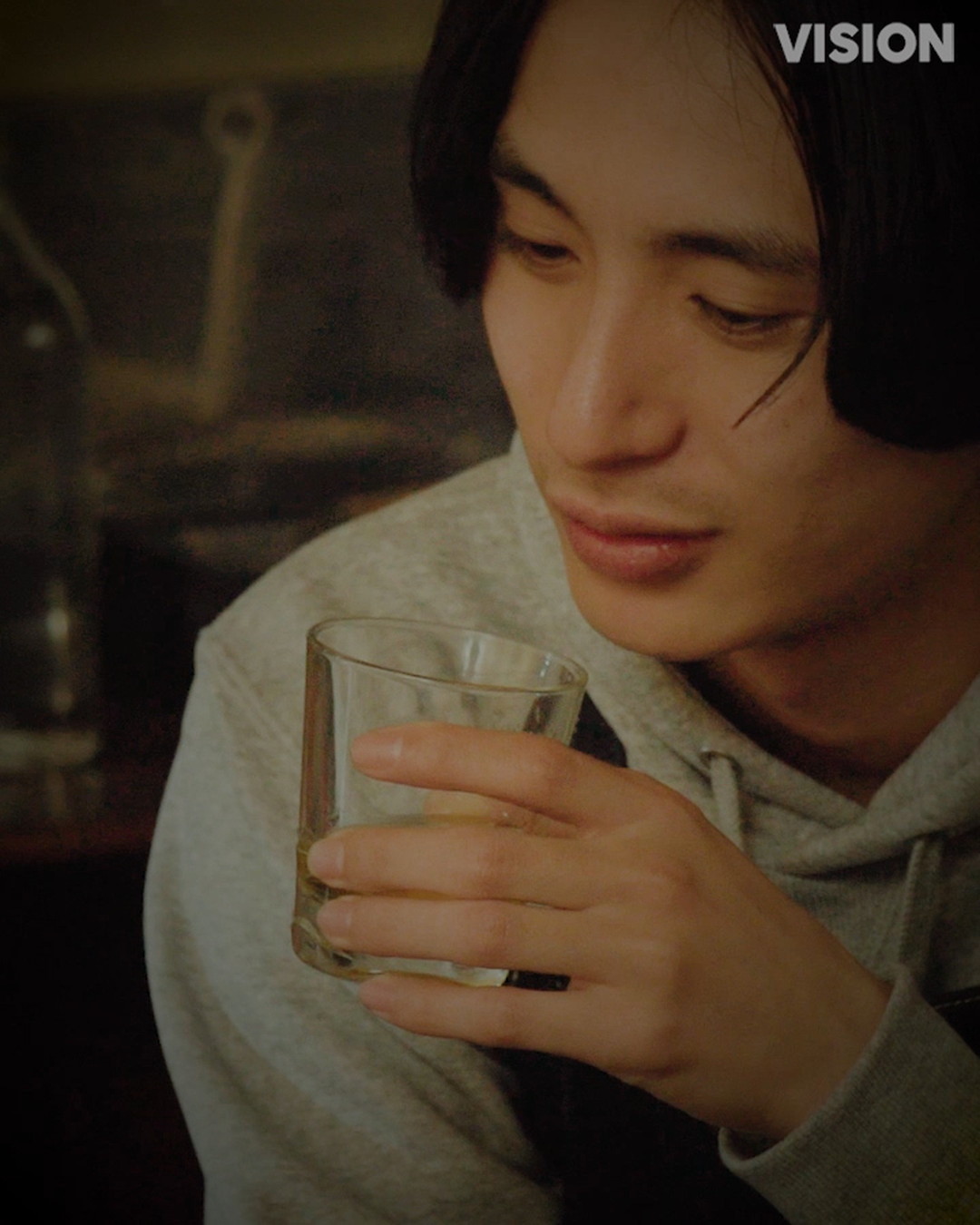 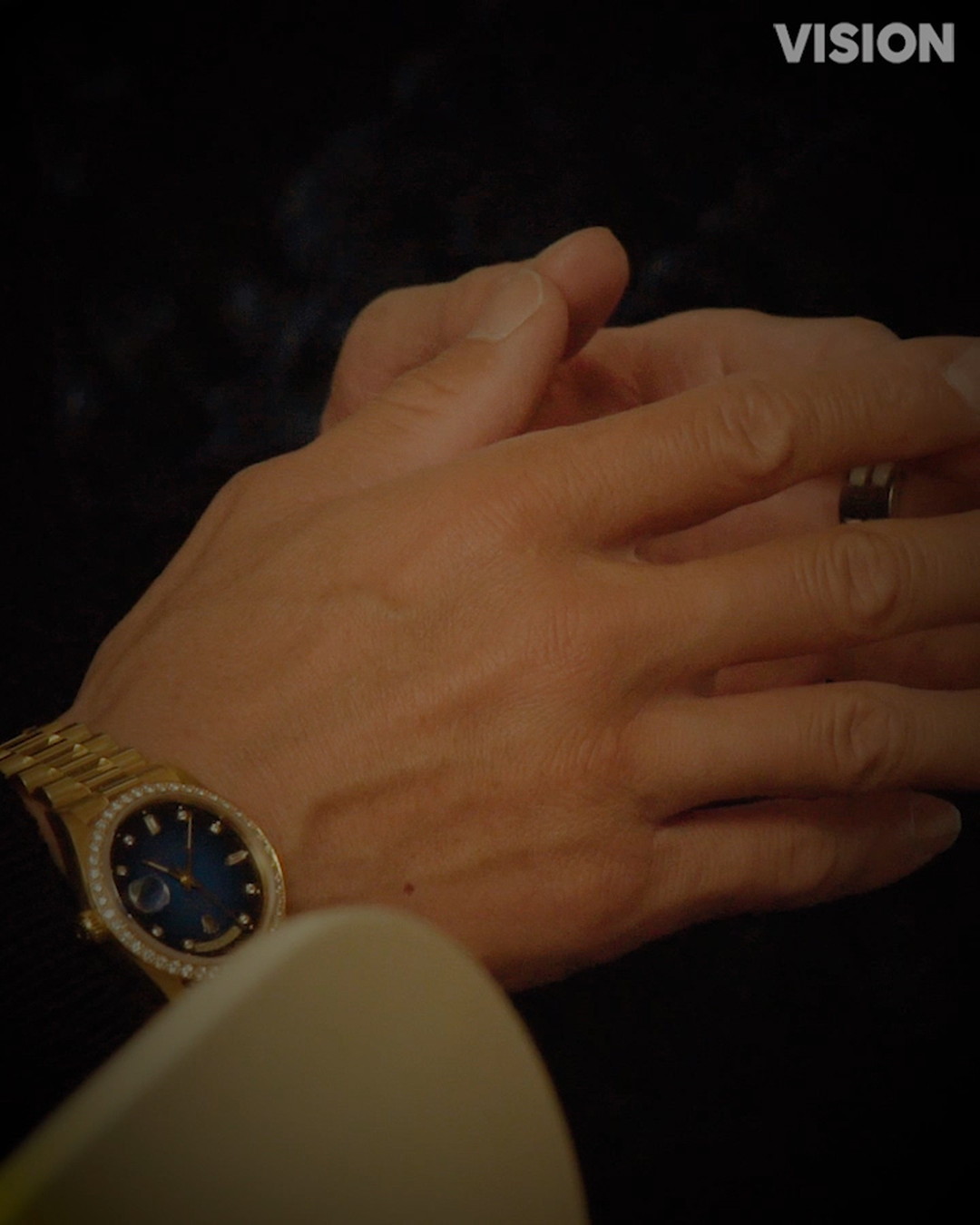 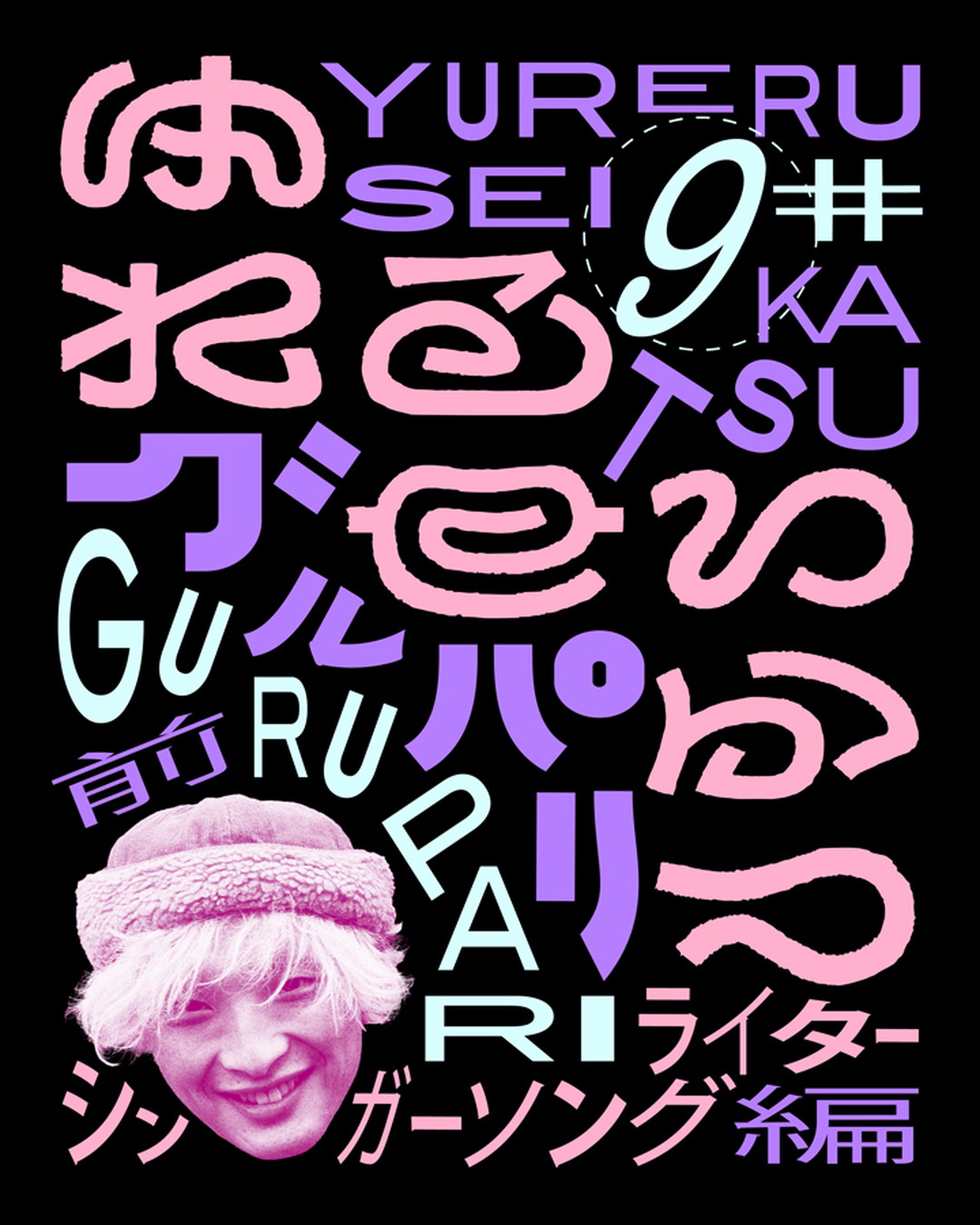 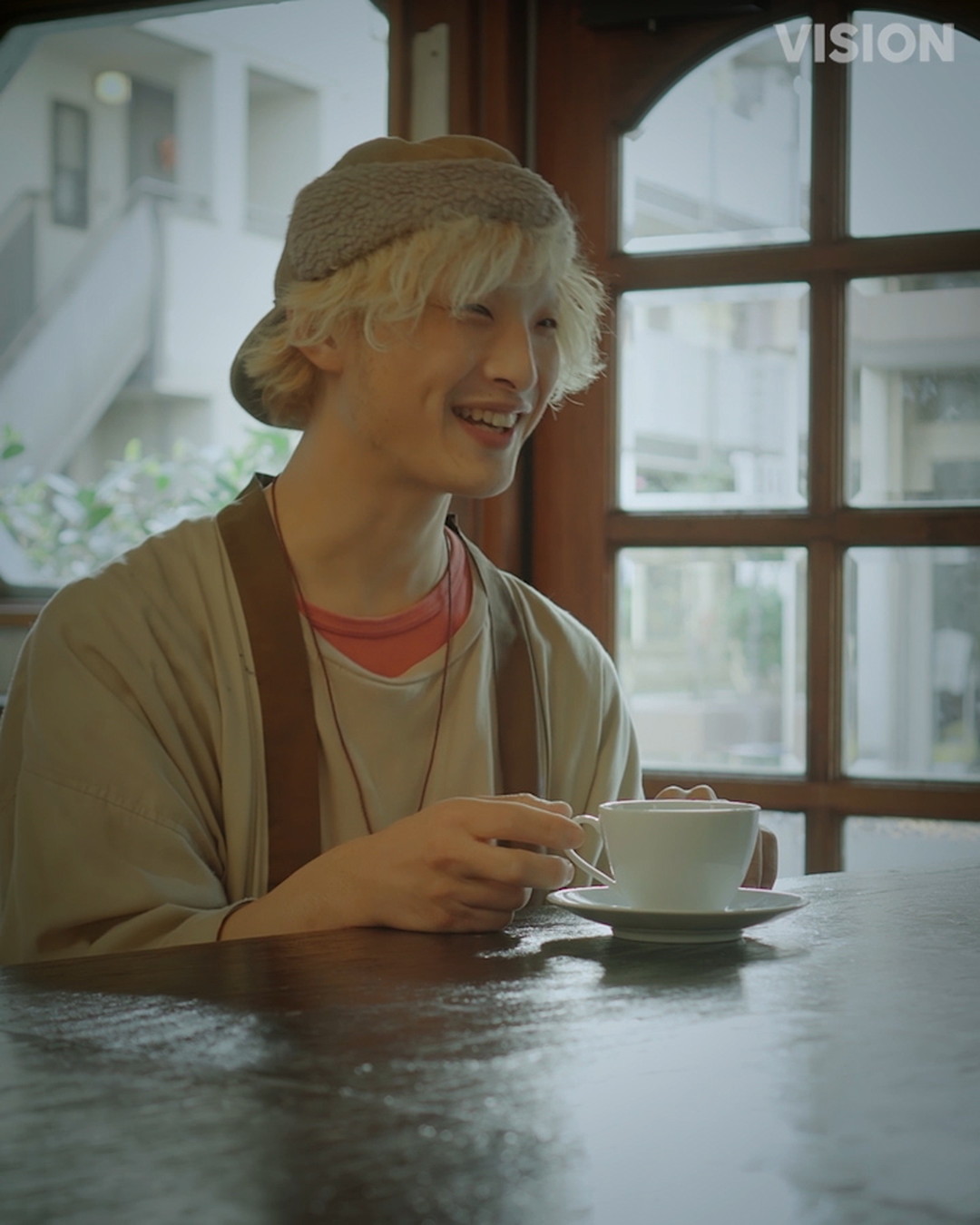 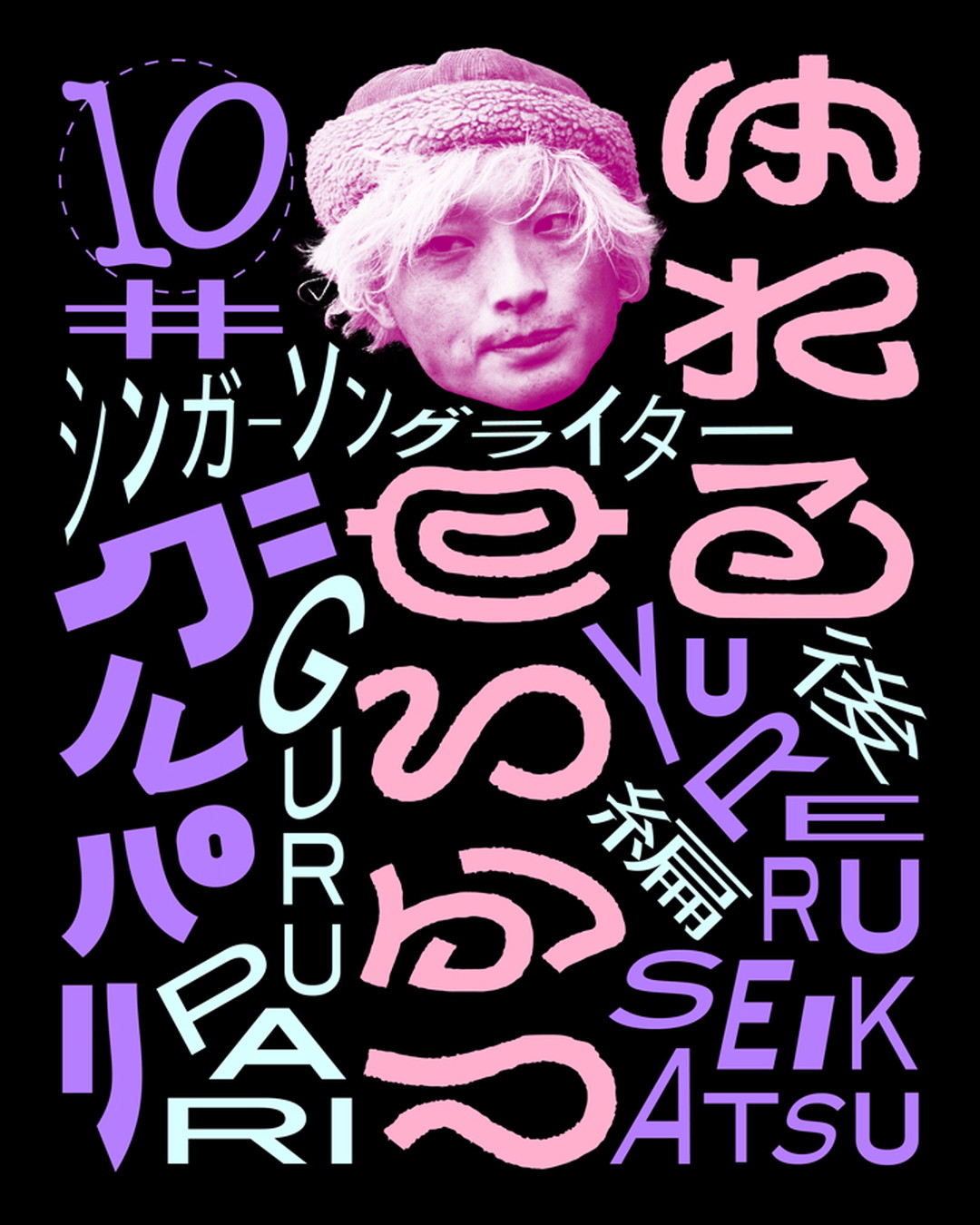 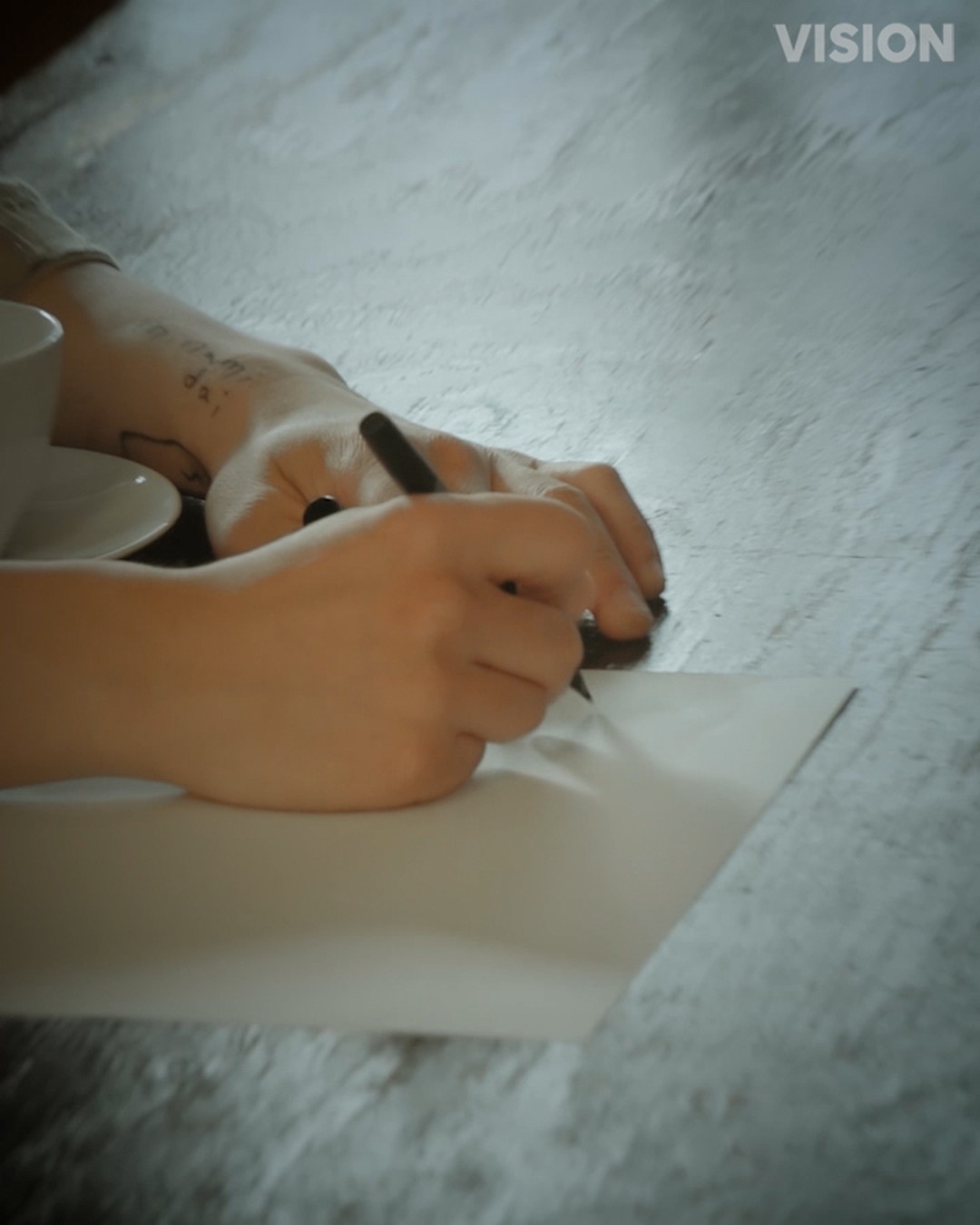 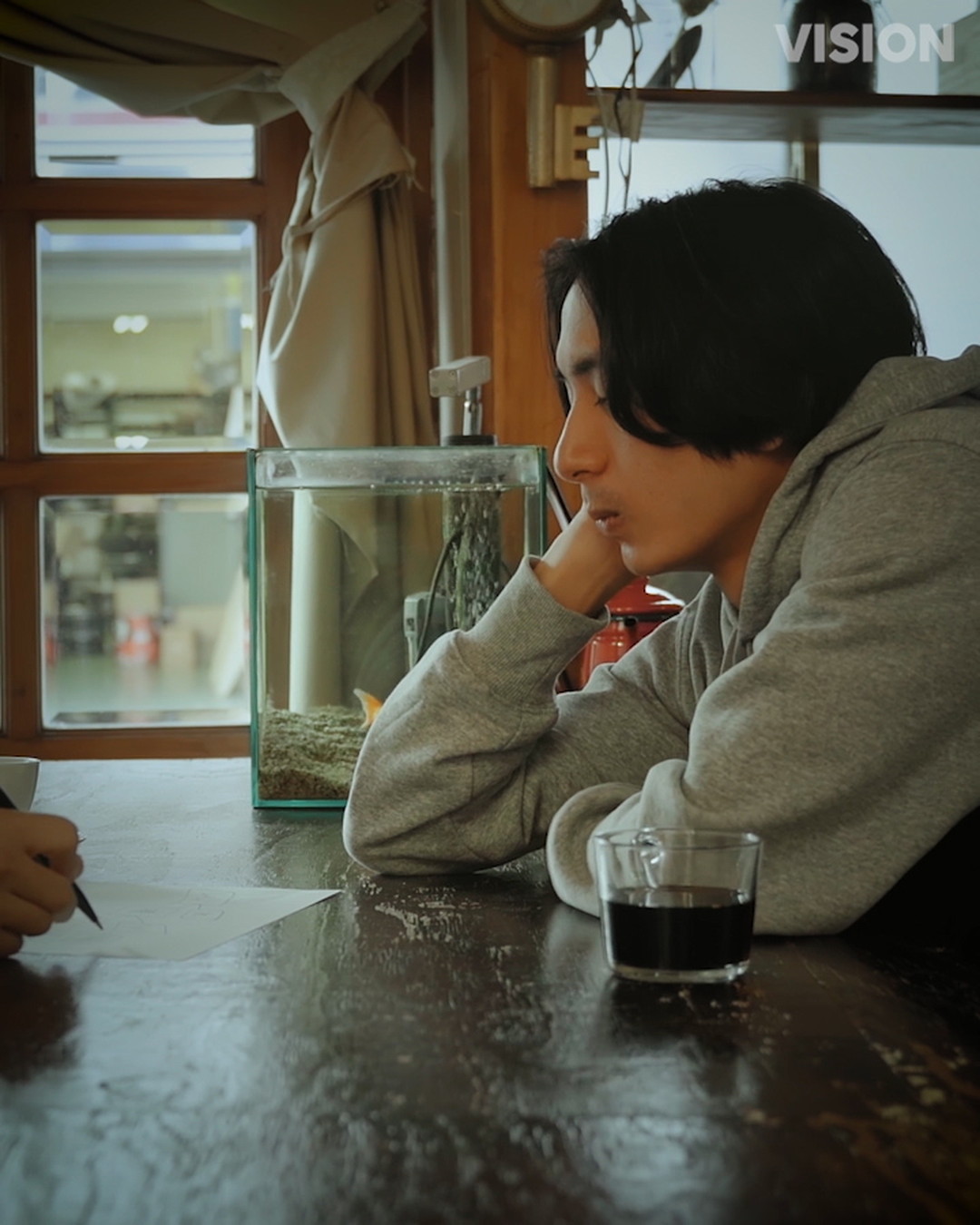 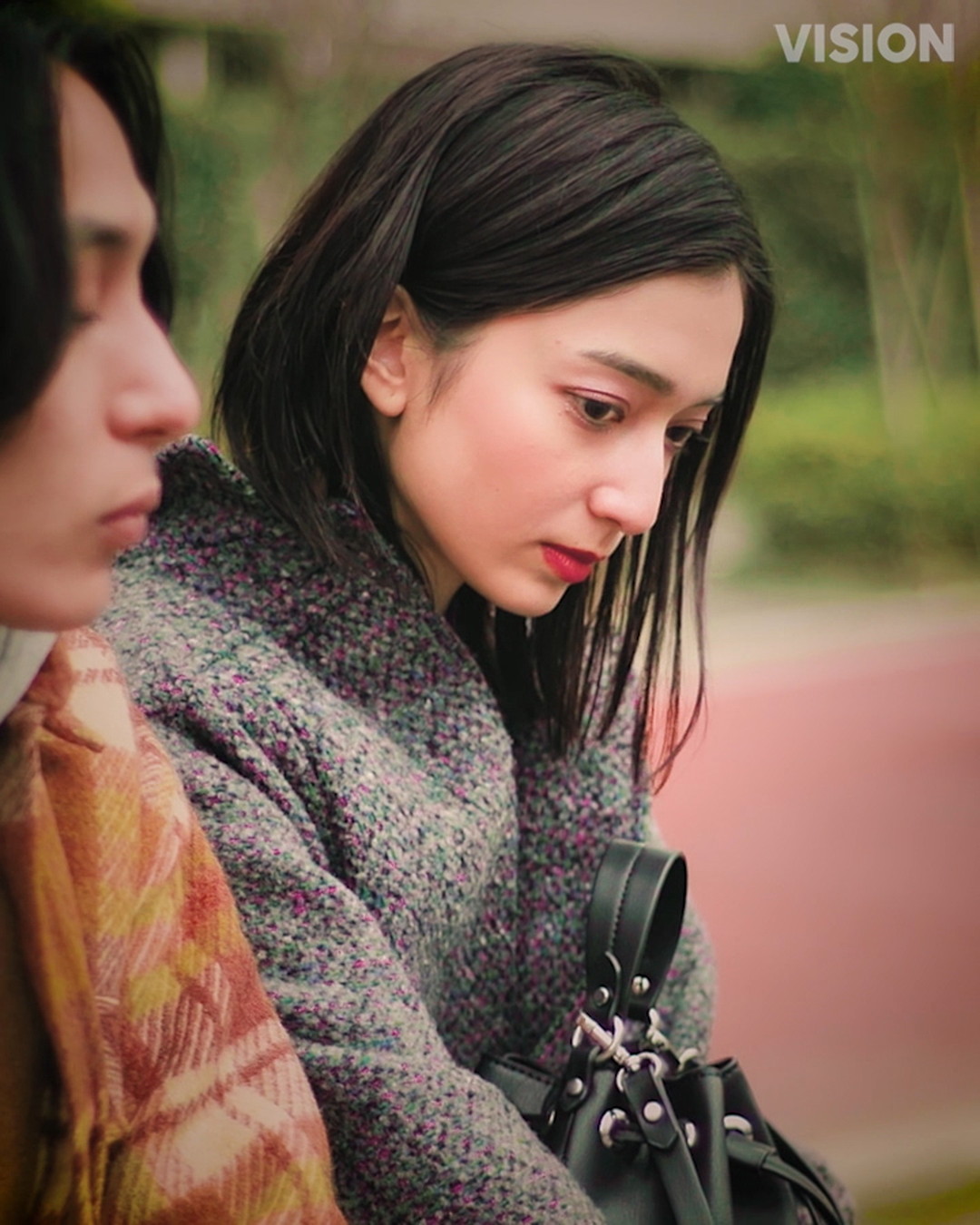 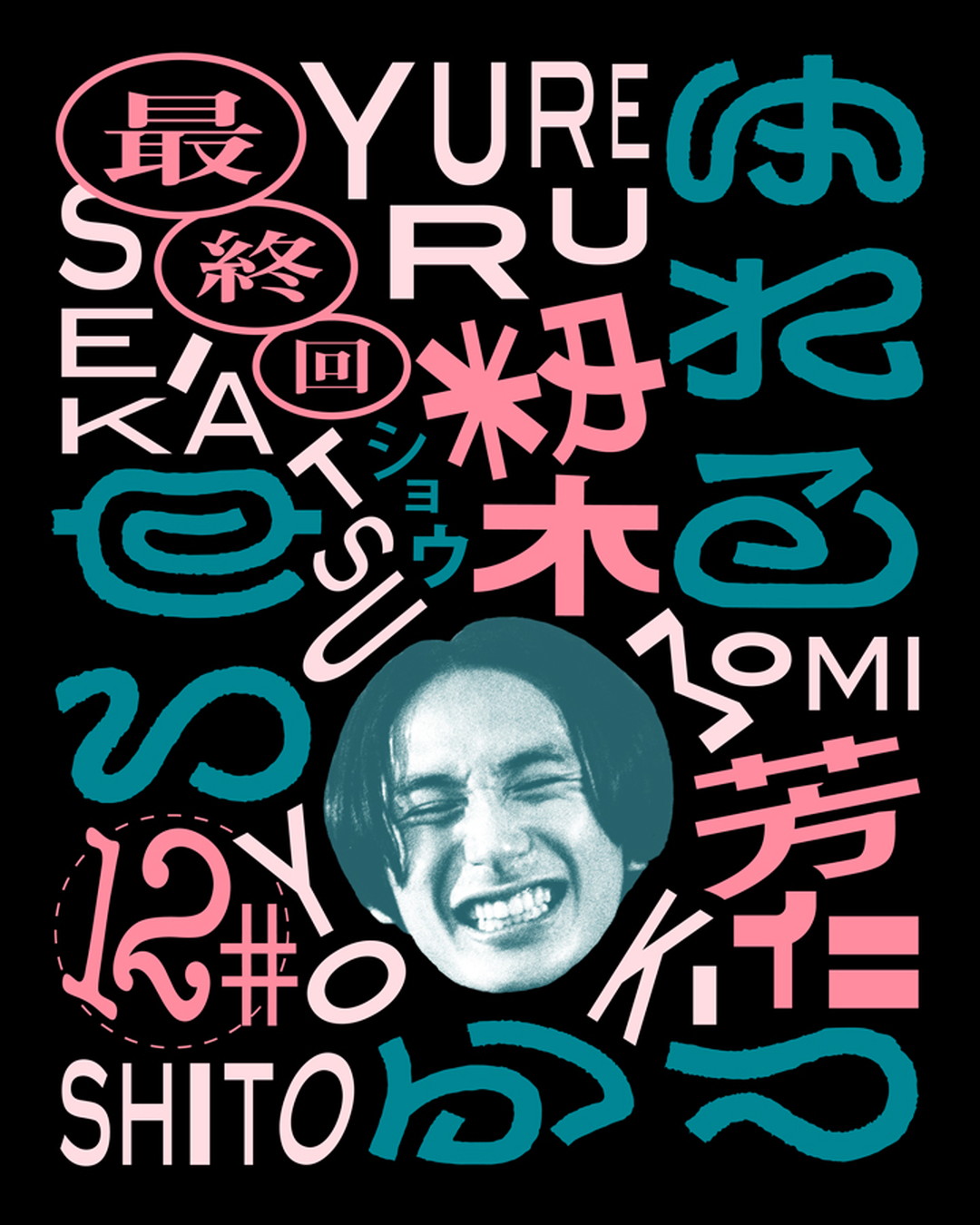 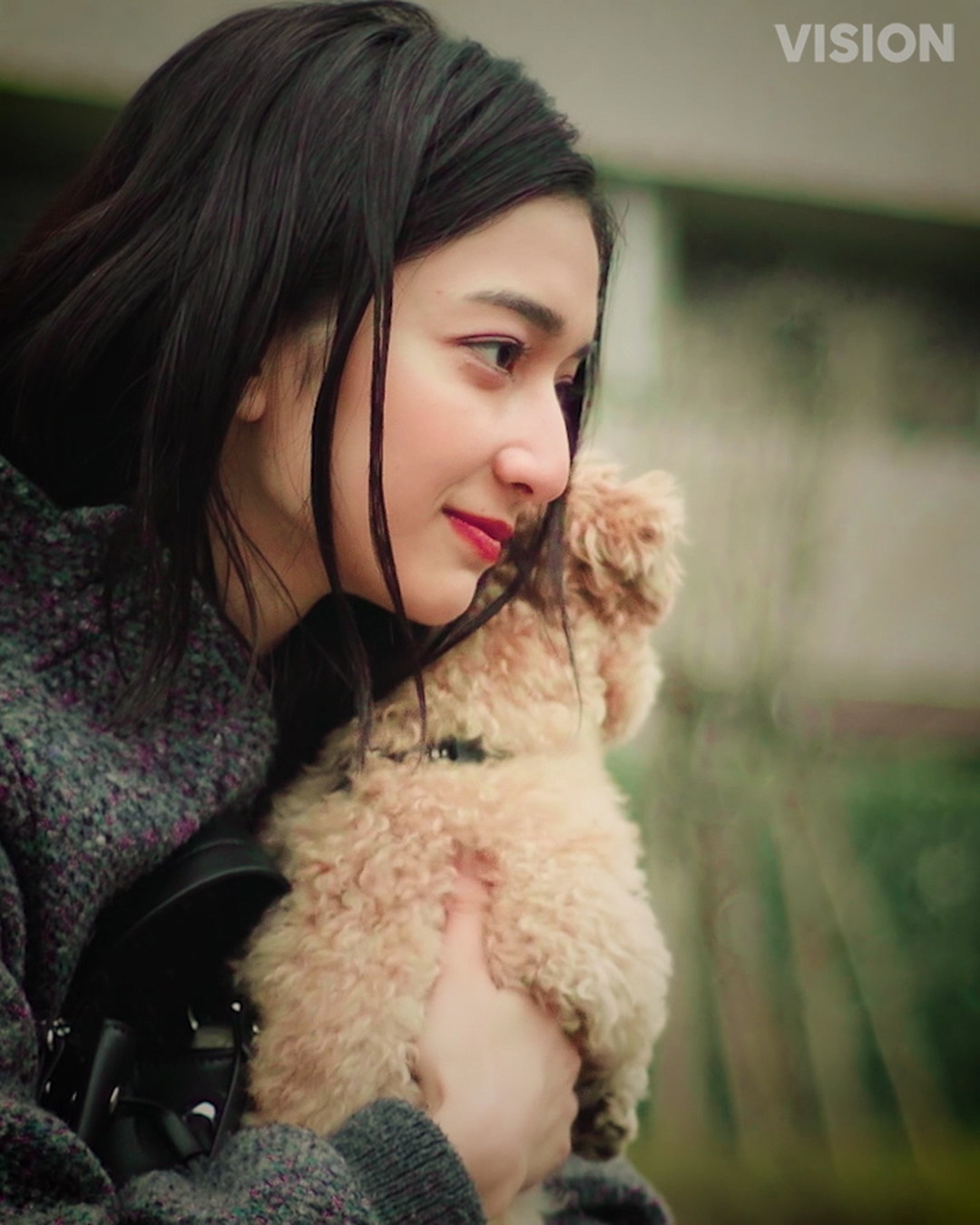